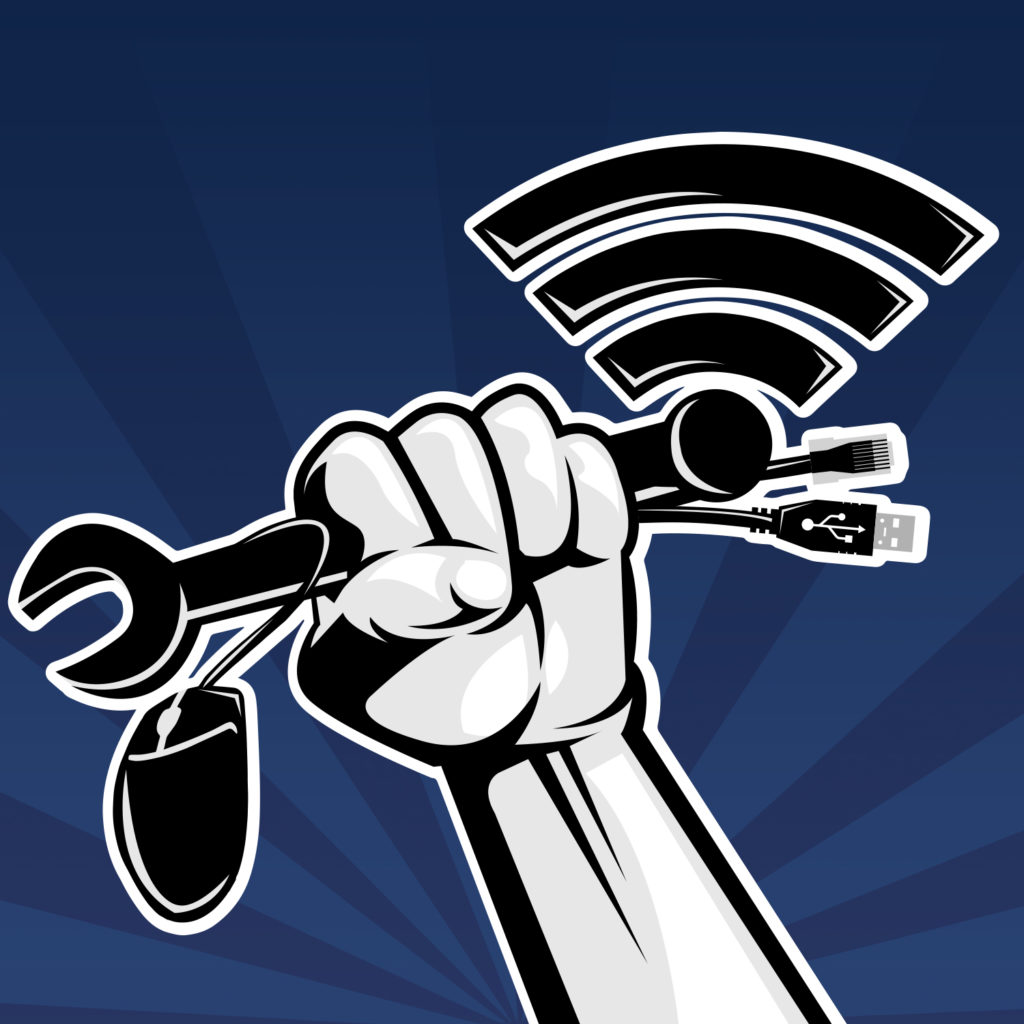 As a tech worker, one of the skills that is a must is ability to use Linux. I won’t give you a walkthrough on how to write your first command or how to install it. However, I will talk about what do you need to know about Linux before using it. It is because Linux is not just an operating system. It is a philosophy and an interesting story in a form of an operating system.

Linux is an open source operating system created by Linus Torvalds for x86 architecture and then for other architectures. Linux is greatly seen and used in data centres due to its performance, stability and flexibility.

No not open sauce but open source. In software development world there are two different philosophies. The first believes no one should ever see how a certain application is made and nothing of its source code is open to public. This philosophy is called closed source or proprietary code.  The other school believes that the source code must be open for public and they have the modify the code for their need, as long as they give credit to the original author.

Over the years Linus is pretty much different than what it was in 1991. Also, due to availability of its code for the masses, there are many flavors of Linux. Each flavor is called a distribution. Each distribution differs from other by having different collection of application that are added to the system.

Distributions are split into two families; RedHat and Debian. Each family has its own characteristics. RedHat is a commercial Distribution that is free but you have to pay for it for its support. RedHat is also known for its stability and production ready. However, its update cycle is usually slower than the Debian family. Debian family is entirely free and tend to update every 6 months. Moreover, it is equipped with the latest technologies and applications.

There isn’t the best distribution of Linux, because each distro has its benefits. As a result, you should choose the distro that matches your needs. Thus, I advise you to play with various distros until best fit is found and chosen.