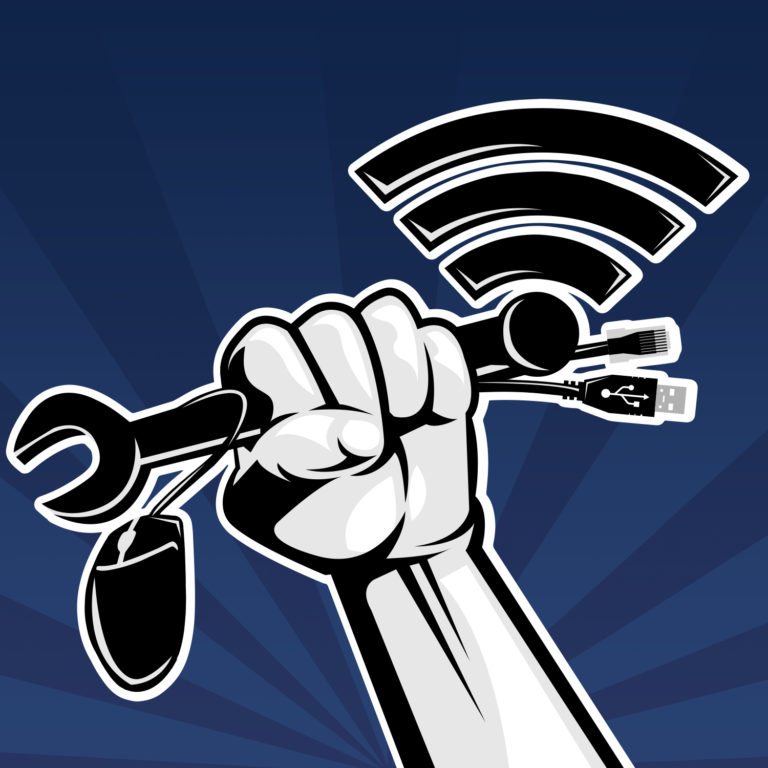 Servers come in different shapes. Today their shapes will be looked and discussed.

What shapes do you take Mr. Server??

Rack mounted shape is most conventional shape servers comes in and it allows data center technicians to stack 3-4 physical servers  on top of each other in a server rack. It is more seen in the small to medium businesses that require multiple servers but no more than five. However, rack mounted servers are generally more expensive than other tower servers and it is noisier than tower ones.

Tower shape is similar to desktop computer (Technically speaking our personal computers are not desktop computers, because desktop ones are the one that sit on top of desks like the old whitish ones). Small businesses tend to pick this shape over others, because it is more cost effective than others, especially if these businesses need one or two for all their operations. Thus, shape is recommended for them. Unlike most shapes, tower servers allow adding multiple regular 3.5 hard disk drives, that are more expensive. On the other side it takes more space than others.

Blade shape  or blade servers are a form factor developed by IBM to create modular and efficient design that allow them stack as much physical servers as possible within a single server rack. Each module is called a blade. Despite its modular and efficient design, blade servers has its share of cons. These servers need high RPM fans, as a result they are noisy. Also, due to its compact size, ability to add expansion card is limited. Third, it is more expensive than others, with the same hardware inside.

Recently, other forms are seen in server room. In home server rooms, laptops are used for its size, price and usage of laptop battery as a ghetto USP. In addition to laptops, System on Chips such as Raspberry Pi is implemented.